Out of Airtime!!! With International Airtime Top Up, you can send airtime instantly across other networks in Uganda via your mobile phone and pay using MTN Uganda Mobile Money.

International Airtime Top Up™, an easy, secure and affordable top up and recharge service provider has introduced a new product to its portfolio of services. The new product is called Uganda Top Up, a service that enables all those registered with MTN Uganda Mobile Money accounts to send airtime across all major local networks in Uganda including, UTL, Airtel, Vodafone and Africell. The recipient gets top up amount instantly on their network. The sender and receiver get a SMS confirmation on their phone number. Customers do not need to sign up or login to use the service. There is no internet connection required. MTN Uganda Mobile Money and USSD charges may apply.

This new service is expected to greatly ease communication with family, friends and businesses on the move, due to the fact that society can now pay using their MTN Uganda Mobile Money via mobile phones to send top ups to any prepaid phone number across other networks in Uganda we cover. The service is also expected to help the increasing number of mobile subscribers in Uganda and within the East African Community (EAC) who may find it difficult to access shops to buy scratch cards for their other network anytime, anywhere.


How Uganda Top Up Works


5.      You will receive a notification. Enter your MTN Uganda Mobile Money PIN to confirm


6.      The recipient gets top up amount instantly on their network

International Airtime Top Up™ is affordable. Send airtime top up and recharge mobile phones across other networks in Uganda.

In addition to Uganda Top Up product innovation, International Airtime Top Up™ has extended the service and access to enable instant airtime transfers worldwide through its international top up gateway (technology) during Q1 2015. Our technology is connected to 250+ mobile networks worldwide in over 100 countries and 80 destination currencies that reach more than 3 billion subscribers.
International Airtime Top Up™ allows consumers and businesses to send International Top Up and pay using MTN Uganda Mobile Money via our website or dial *210*10# (new). Alternatively, pay using your Bank Card issued by 14 bank partners at Interswitch East Africa ATMs and 400+ Point of Sale locations in Uganda we cover. International Airtime Top Up™ Authorized Resellers in Uganda, Kenya and other countries can enter Top Up Card via our website or dial +18723028084  (global access number) using any mobile phone or landline in the world. There is no extra hardware or software investment. We will continue to improve the ability of people and businesses around the world to stay connected all the time.
At International Airtime Top Up™, we believe in a society that is connected and enabled to communicate 24/7. That’s why the recipient of airtime top ups can instantly make calls, send and receive SMS, email and videos, use social media and browse the internet on their network. For more information about our services, check out our Frequently Asked Questions (FAQs) on our website.

Let us know what you think about International Airtime Top Up™ experience.

Popular posts from this blog

Six Qualities that Make You a Good Youth Mentor 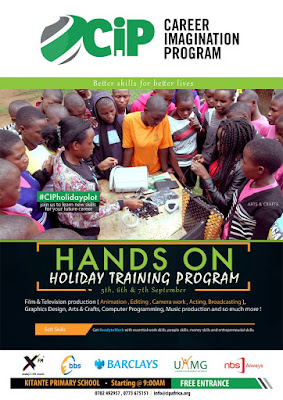 Mwebya Fred: As I personally prepare to attend the fourth coming CIP hands on holiday program this September 5 th to 7th 2016 at Kitante Primary School, I found it important to share what I think are the major important qualities of a good youth mentor. CIP is a Career Imagination Program that is set to inspire a generation of Ugandan youths to use their natural talents, inspirations, passions and determinations to become business leaders and entrepreneurs of tomorrow. Young people agree that you are more likely to influence their life path if you possess the following six qualities. 1. You are Supportive By far, the most important role of a mentor is to support and encourage young people, particularly as they struggle to overcome obstacles and solve problems. When young people feel down, upset with their families, or unhappy in their life situations, mentors are beside them, letting them talk about anything and reminding them of their innate value. 2. You are an Active L
Read more

THREAD: The Role of Digital and Social Media Marketing in Consumer Behavior ,PART 1 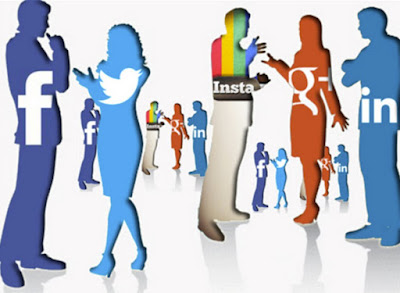 This Thread closely looks at how consumers’ experience, influence, and are influenced. It was originally featured on my twitter handle , click here for details on twitter. 1. Let’s focus on (i) consumer digital culture, (ii) digital advertising, (iii) Mobile and (iv) online Word of Mouth (WOM). 2. Using the internet, social media, mobile apps, and other digital communication technologies has become part of people’s daily lives. 3. Today, Younger people (the next generation of mass consumers) are increasingly spending time online, an average of 20.5 hours per week. 4. Over the last decade the number of hours spent online by adults has more than doubled. This makes digital and social media a real Force. 5. Worldwide there are now more than 2 billion people using social media & Facebook alone now has approximately 1B active users per day.   6. Clearly, people are exposing themselves to more and more digital and social media, as they search for information ab
Read more 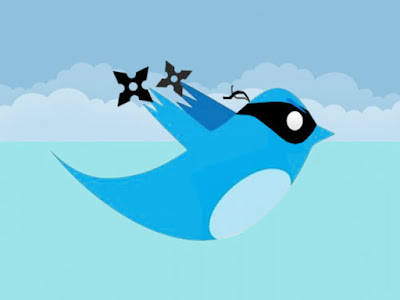